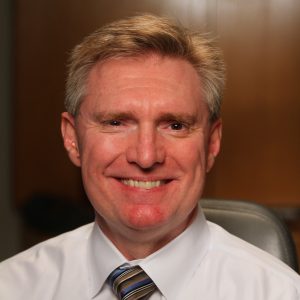 Recognized as a leader in the political and public policy arena, Dave Doyle has worked on numerous local, state, and national political campaigns. He has managed successful statewide ballot proposals and campaigns involving a variety of candidates, coalitions, and issues.

As a consultant, Dave has worked with republican and non-partisan candidates for US President, Governor, US Senate, Congress, State Senate, State House, MI Supreme Court, Court of Appeals and Circuit Court. Additionally, he has served as a consultant for the MIGOP, the MI Senate and House GOP Campaign Committees. Dave has managed or produced advertising for numerous ballot committees and issue advocacy groups.

Nationally, Dave managed the successful Michigan campaign of Vice President George Bush, served as the national Midwest advisor to the Bob Dole presidential campaign, consulted for the 2000 George W. Bush campaign and was part of the statewide leadership committee for his re-election.

Internationally, Dave was asked to represent the International Republican Institute on missions to Russia and Angola, where he consulted and met with Russian political leaders and members of the Angolan Parliament.

Dave is a graduate of Oakland University. He served with distinction on the Oakland University Board of Trustees as an appointee of Governor Engler and served as Chairman and Vice Chairman. Governor Snyder appointed Dave to the State Boundary Commission where he served as a member and then Chairman. Dave is a member of the Michigan Chamber of Commerce Board of Directors. 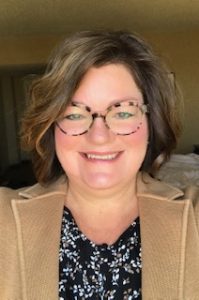 Kara Douma has 25 years of experience in survey research, and her background includes work in state government, political campaigns, and public policy, as well.

She previously held positions with Marketing Resource Group, Michigan State Senate, and Public Sector Consultants and worked for some of the largest and most respected Republican polling firms in the country as an independent contractor during key election cycles. This includes managing the polling for the Michigan Senate Republican Campaign Committee in 1998 and 2002.

Douma earned a Bachelor of Arts in Political Science with Honor from Michigan State University and was a Patricia Roberts Harris Graduate Fellow in Public Administration at MSU where she received the Pi Alpha Alpha award from The National Association of Schools of Public Affairs and Administration. She received formal survey research training through the University of Michigan’s Summer Institute for Survey Research.